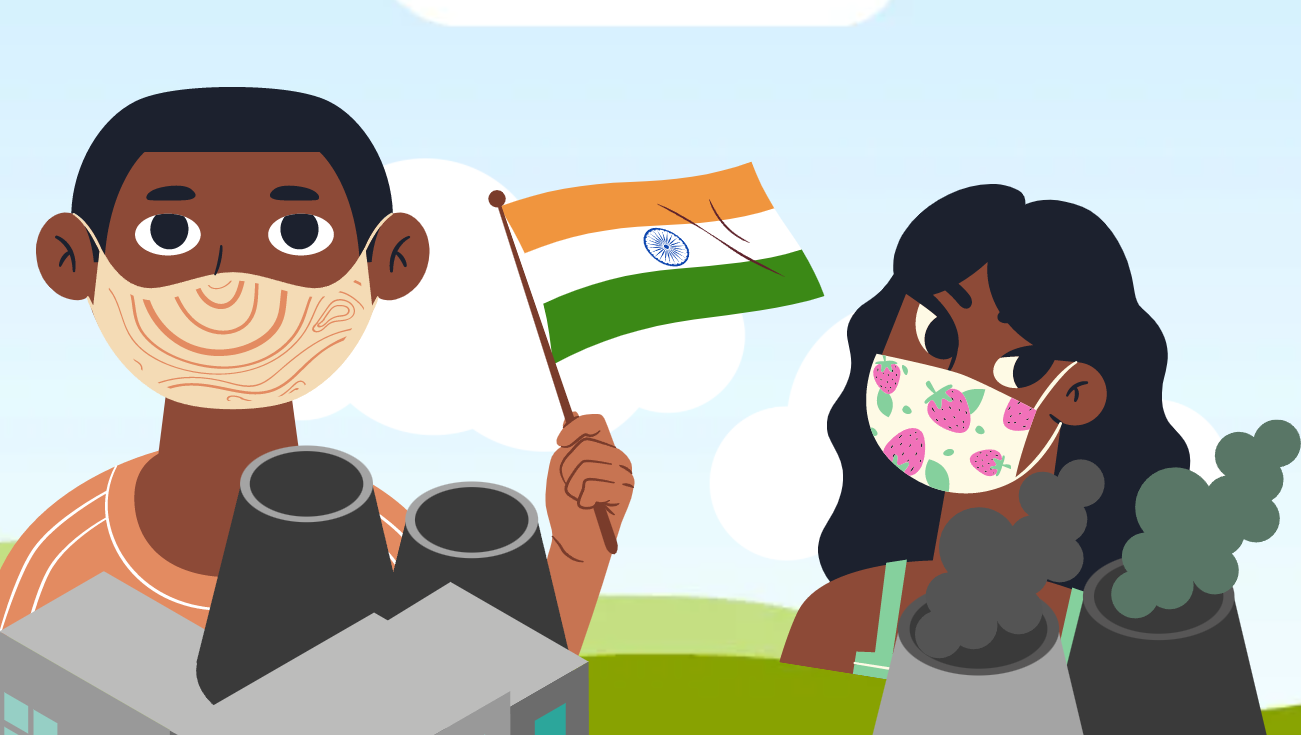 Like most people with 60 years left on Earth (touch wood), I care about the future of the planet, and what we can do to lower our carbon footprint to make it more of a hospitable place to live.

National Pollution Control Day is celebrated in India as an act of remembrance. December 2nd 2021, is observed as the 37th anniversary of the ‘Bhopal gas disaster’ where tragically a Methyl Isocyanate gas leak killed thousands, and a further half a million who were exposed to the toxic gas suffered injuries.

While the day is a somber one it is also important to look back at the steps India has taken since to improve the citizens’ wellbeing, the actions they’re taking, and the targets they plan to smash.

Since 1984, the Indian government has passed over twenty laws focusing on reducing and controlling industrial disasters and set up the Central Pollution Control Board (CPCB) to oversee these rules with the target of limiting industrial air pollution.

What happened at Cop 26?

With the history lesson out of the way, the latest in environment news comes from Glasgow - somewhere so cold you can feel yourself become a climate change denier in real-time, - COP26. This event brings the figureheads and climate experts from every country on earth together to discuss the future of the planet. Leaders from the biggest and most important countries came, apart from Russia (the literal biggest country in the world) and China (the biggest country in the world population-wise) - so overall COP26 did a great job at bringing the right players.

With China physically absent from the COP26, India’s delegates represented the most populous country there and the 3rd largest carbon polluter. With the biggest target on its head, India arrived as the prime scapegoat for the inevitable ‘failure’ of COP26. If you’re still reading at this point, you’re probably not the kind of person who just skims headlines, however many are, and these climate fiasco headlines all mentioned the same thing: ‘India waters down the COP26 agreement’

What these hyenas  news sites are describing was a debate near the end of COP that fell in favour of India. This year’s agreement originally included the phrase ‘phase-out coal’. With coal still being an extremely important part of India and other developing countries’ energy production, it would have taken more naivety than courage to stand by the original wording. Thankfully for India, the current American administration has a lot of practice bending over backwards and compromising, and the wording was changed to a ‘phase-down of coal’ - which worryingly is still the most progress they’ve made in the 26 years of this climate conference.

Ultimately this is just the change of a single word in a non-legally binding document concerning future dates in which many of the COP26 participants will be dead - Sorry Joe Biden I’m not sure you’re making it to 90 let alone 107.

So apart from a non-descript phase-down of coal, what has India promised in order to save the world from morbid heat death? Well, quite a lot, however, they jumped the gun and announced these a couple of weeks before COP26. Prime Minister Modi boldly claimed that India would be net-zero by 2070 … which is nice I guess.

More importantly (and more relevant, believable, and timely) is the ambition to power up their renewable energy sector. Clean energy from wind and solar is set to generate half of India’s electricity demand by 2030, increasing from around a quarter today.

This percentage increase is more impressive when you remember that India is growing at an incredible rate and is already struggling to meet its current energy needs. It means that they plan to meet nearly all further energy demand through clean sources of energy, which makes it even clearer why they had to admit it was impossible to completely phase-out coal. Meanwhile, in already developed countries like the USA and UK, the power grid’s expected growth is easier to meet, and western countries are all too happy to ditch coal when it only contributes 19% and 2% respectively of their countries’ power supply. For comparison, coal makes up 50% of India’s current electricity consumption. You can decide who is taking the biggest steps.

A Long Way To Go

India still has a ways to go if it wants to make an impact on pollution in the country, as even though regulations have been introduced since the Bhopal disaster, the population has also grown 80%, greatly increasing the levels of industry in the country. Nine of the ten cities with the worst air quality in the world are in India, and the capital Dehli is number 10.

To the delight of conspiracy theorists everywhere, the worsening air pollution levels in Dehli are currently leading to murmurs of the world’s first climate lockdown. Schools have already closed to protect children from the now deadly levels of toxic PM2.5 particles.

Also part of this attempt to curb the incoming winter smog, officials have been encouraged to allow 50% of their employees to work from home to cut down the vehicle emissions and lower exposure to the ‘air’.

Wurkr is a virtual workspace provider that works closely with India, wearing the motto “Working greener together” on its chest, and is helping businesses transition to remote work. Being a company that promotes hybrid working as the future, it automatically is helping in the fight against climate change and air pollution, as working from home greatly lowers your carbon footprint. Not only does Wurkr indirectly fight the good fight they also promise to plant a tree for every workspace they create - with 1500 already planted so far. 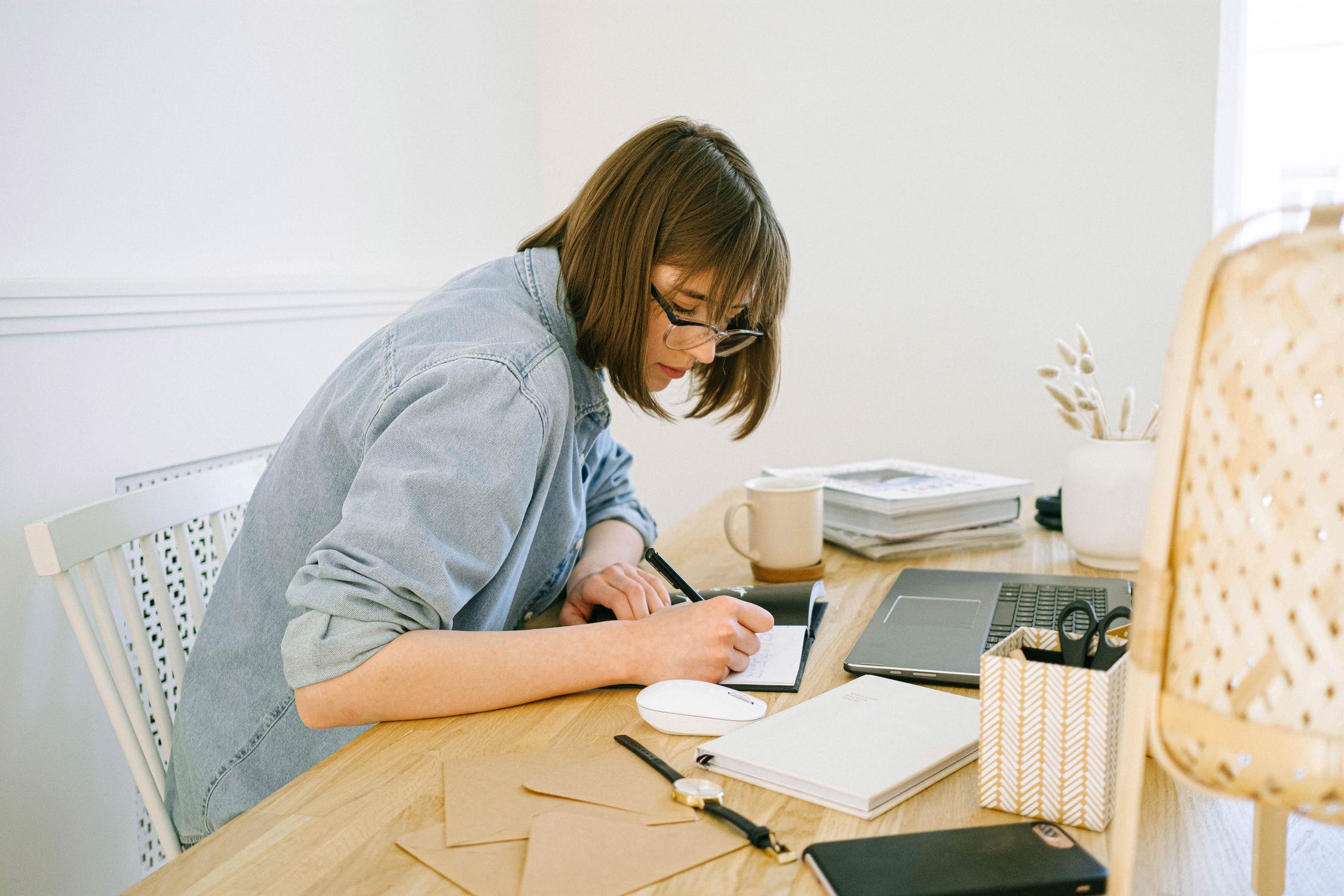 The knock-on effects of the Covid pandemic have forced company culture to develop faster than ever before. In order to operate during lockdowns and uncertainty, offices...

Work Culture in 2022: Distributed Teams & Out of the Box Solutions

What is a Distributed Team?

If you’re a start-up looking to stay away from the traditional 9 to 5 office work environment or a company looking to shake things up,...