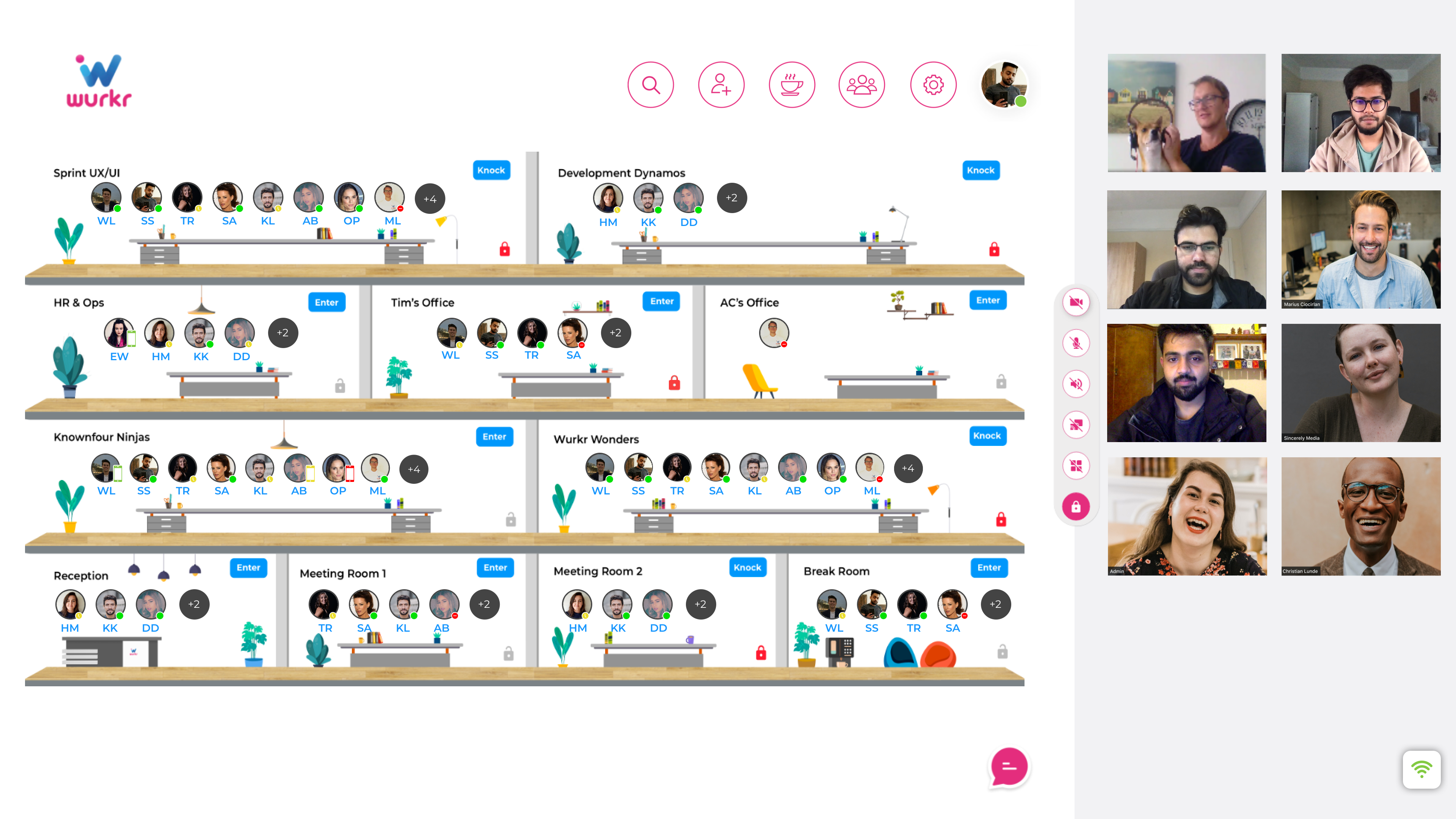 The office has become somewhat of a second home to modern workers. Due to the ongoing COVID-19 pandemic, many of us have had to bid farewell to towering skyscrapers and water-cooler chats and acquaint ourselves with remote working. However, change to the office is not a recent development; where and how we work has and will be an ever-evolving phenomena.

Frank Lloyd Wright is considered to be the founding father of the modern open plan office.The Larkin Administration Building in Buffalo, New York had few separating walls, mirroring the layout of a factory floor. This revolutionary design followed the principles of Taylorism, entrenched in the work of efficiency driven industrial engineers, like Frederick Taylor.

In addition to the new layout, the technological innovations of the early twentieth century meant that offices were now fully equipped with electric lighting, the telegraph, telephone, typewriters and calculators. Land value was also increasing, so constructors opted for building upwards, paving the way for the skyscraper laden cities of the future. Despite all the positive modernizations, office life remained strictly regimented as managerial offices surrounded the never-ending rows of desks. Along with the added features of bright lights and air conditioning, rendering sunlight and fresh air redundant, workers were depressingly distanced from the outside world.

The rise of the white-collar worker: Mid-Twentieth Century

As technology progressed further into the twentieth century, manual jobs became fewer and far between. By 1956, for the first time ever, there were more whiter-collar workers in the US than blue-collar workers. With greater numbers of office workers than ever before, there was a significant demand for efficient and effective office structure.

In Europe, the Taylorist offices of the past were ditched for the more relaxed Bürolandschaft landscaping. Desks were arranged in smaller clusters, whilst plants and furniture were used to loosely divide areas to promote interaction between teams. This layout was considered to be the new socially democratic workplace which coincided with the increasing authority of workers’ councils fighting for the rights of their employees.

On the other hand, offices that required more privacy between departments used the Action Office line, reminiscent of AMC’s Mad Men. The furniture collection, which is still in use today, conceived the idea of flexible, semi-private workspaces that allowed for effortless modification to suit the needs of the office. The 60s was a time of notable change in the workspace as employers started to merge business with the needs of their workers. 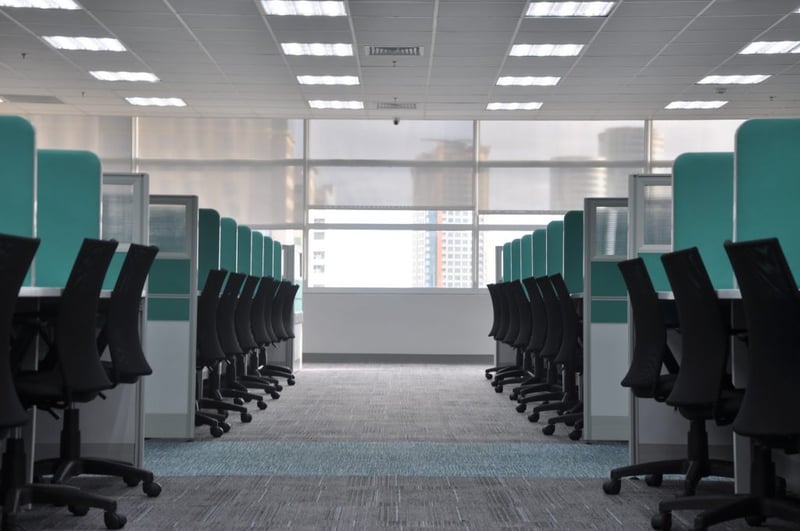 Two decades later and as mobile phones and the internet were introduced into society, so were middle managers. Companies were in dire need of management for their ever-increasing workforce. That is when cubicles started popping up in offices all around the world. They were used as distinguishers for staff deemed too important to be given just a desk, but not deserving of their own office. The cube craze also allowed for a more relaxed working environment as the lack of doors made middle managers more approachable to their staff. More casual working relationships were highlighted in the 80s and 90s as nearly 20% of straight couples met through or as co-workers, more than those meeting in bars or at university.

The virtual office: The new normal

Pre-pandemic, there had already been a trend in flexible and remote working. Silicon Valley had forefronted the campaign for more relaxed working environments removing the need to commute by providing fully stocked campuses. There still seems to be a desire for workspaces as, according to Deloitte Real Estate, over 15m square meters of office space is currently under construction in central London. Coworking spaces make up a considerable chunk of these new offices.

Nonetheless, COVID-19 has underlined the perks of remote working due to its flexibility and cost-effective nature. Following the announcement that all Twitter and Square staff will be given the option to work from home forever, many others are starting to recognise the benefits of working remotely. Businesses are still managing to work as employees collaborate on projects without being confined to an office thanks to the innovative online video platforms, like Wurkr. We created Wurkr, a virtual office to enable companies and teams to work from anywhere with anyone around the world. Allowing for business culture continuity no matter what events life throws your way, may that be transportation strikes or even global pandemics.

The office is and will continue to be a fluid interpretation of a work environment adapting to the needs of the company and its staff at any given time. As a space, the office was created to solve problems and fit as many workers under one roof as possible. However, thanks to technology, online working platforms can accommodate any sized workforce and enable Co’s to scale rapidly without barriers to location opening up a far great universe of skilled potential team members.

Do you think that the office will become more digital post-pandemic? Leave your thoughts in the comments below.

The New Normal: Is Hybrid Work the Future of Remote Work?

As a society we are no longer strangers to the world of remote working. Many companies are trying to get their staff back to work and revert back to...

Hybrid Working: Everything you need to know before you start